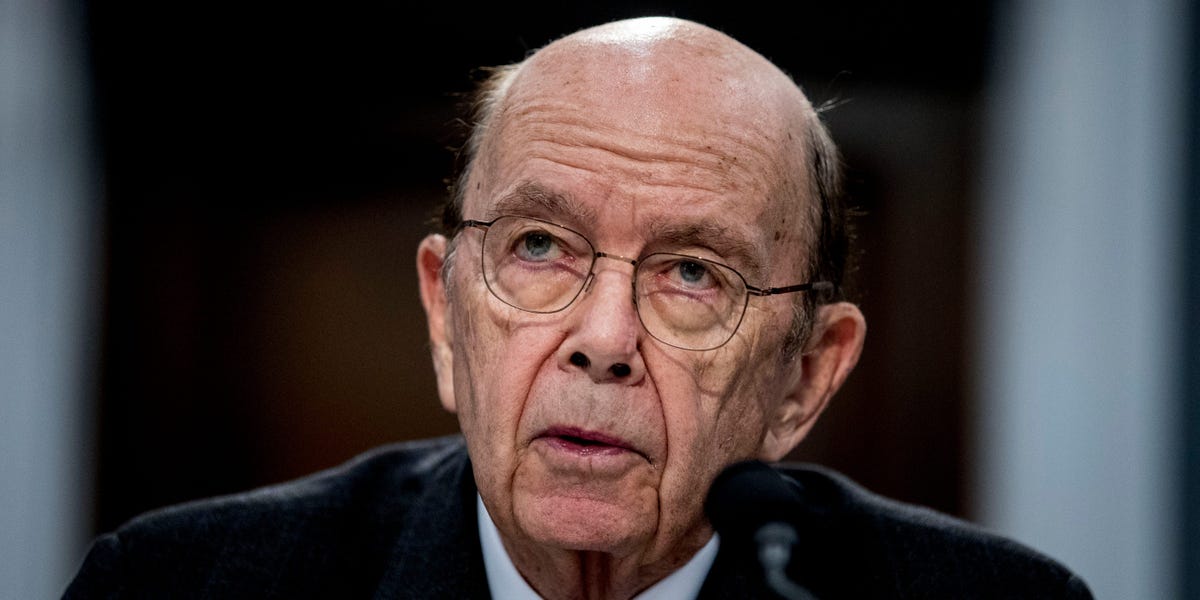 Wilbur Ross, the commerce secretary under former President Donald Trump, raked in at least $53 million from private companies while working in the administration and earning a taxpayer-funded salary, according to a Huffington Post report.

While leading the Department of Commerce, Ross reported making a minimum of $53 million to $127 million in outside earnings.

However, according to the Citizens for Responsibility and Ethics in Washington (CREW), Ross may have “earned significantly more as he was not required to specify certain income totals over $1 million.”

“It is impossible to know Ross’s exact income because it was reported in broad ranges, but it is clear that while running the agency in charge of promoting economic growth and regulating global trade for the United States, he made tens of millions of dollars,” the CREW investigative report noted.

According to the CREW report, Ross made at least $42 million in 2017, which included “more than $6 million he was paid for giving up unvested restricted Invesco shares and more than $5 million from selling Invesco stock.”

The development comes after The Washington Post reported last month that a security unit within the Department of Commerce had morphed into a counterintelligence-like operation “that collected information on hundreds of people inside and outside the department.”

Read more: We identified the 125 people and institutions most responsible for Donald Trump’s rise to power and his norm-busting behavior that tested the boundaries of the US government and its institutions

The Investigations and Threat Management Service (ITMS) searched workers’ offices in the evenings and looked through emails in search of possible foreign influence, according to the Post.

Per the Post report, the Biden administration paused all ITMS investigations in March and suspended its activities last month.

According to Forbes, Ross started a special purpose acquisition company in the Cayman Islands in January while still in his government role.

In 2017, CREW sought a probe into whether he fully divested from the Bank of Cyprus and questioned whether he “violated conflict of interest rules by participating in meetings and policy deliberations involving the United States and China trade matters related to assets he held or holds.”

The next year, CREW also filed a complaint against Ross requesting an investigation into possible conflicts of interest from engaging in government talks with companies with ties to his financial interests.

Before joining the Trump administration, Ross was the longtime chairman and chief executive officer of WL Ross & Company, a private equity firm.