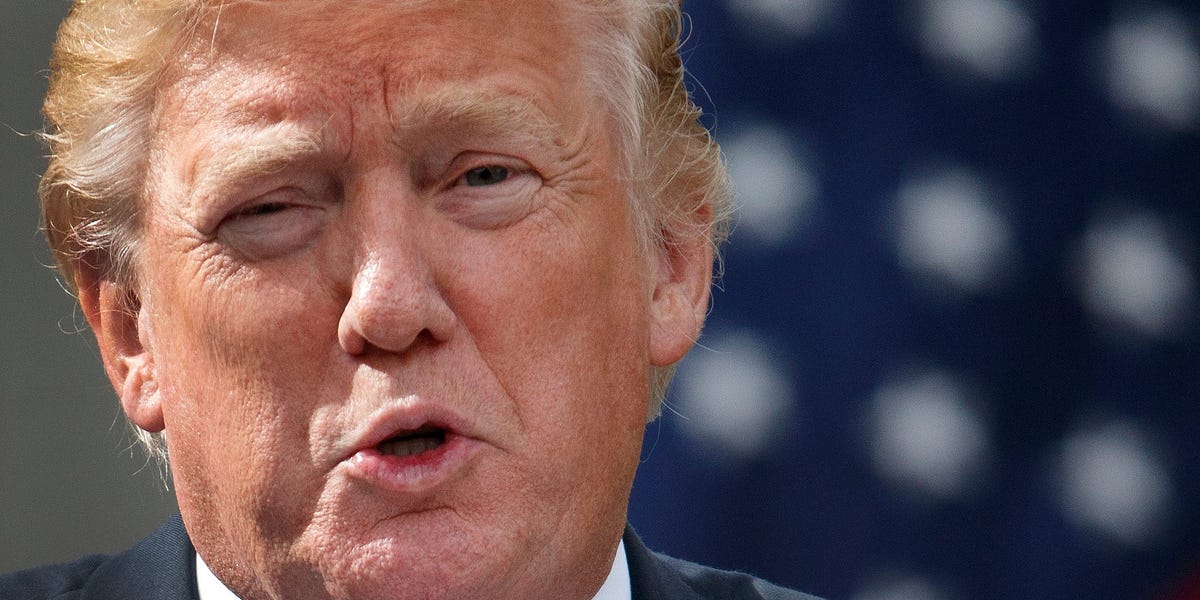 Former President Donald Trump has threatened legal action over a subscription-based “uncensored” social-media app that he says uses his name for commercial gain, the New York Post reported on Tuesday.

The app, published by a company called Howly Inc., is called 2nd1st, and bills itself as an “uncensored news and chat” app and “free speech platform.” It promises “social without cancel culture,” according to its Apple App Store page.

One screenshot of the app featured on the App Store purports to show a 2nd1st post from Trump about his voters having “a GIANT VOICE long into the future.” The text on the image is the same as on Trump’s tweet from January 8, during the aftermath of the Capitol riot, before Twitter permanently suspended him.

Trump’s attorney, Nathan D. Groth, sent a cease-and-desist letter to Howly on September 30, accusing it of violating “numerous state and federal laws governing misappropriation and right of publicity,” the Post reported, citing a copy of the letter.

2nd1st used the name, image, and likeness of Trump “for commercial purposes,” the letter said, according to the Post.

“Specifically, it appears the 2nd1st application profile includes images implying President Donald J. Trump uses or otherwise endorses the application, which he does not,” Groth wrote in the letter, the Post reported.

The Trump spokesperson Liz Harrington told the Post that the former president doesn’t use the app.

After downloading the app, a message pops up saying, “We must not yield to advertisers or cancel culture. Start 3 Day Free Trial then $4.99/wk,” and Trump rally videos appear, the Post reported. The report included a screenshot of the message.

The letter asked the company to cease and desist “any and all marketing, advertising, fundraising, or other commercial activities” that refer to Trump’s name, image, and likeness, according to the Post. It added that failure to do so could result in other legal action, the Post reported.