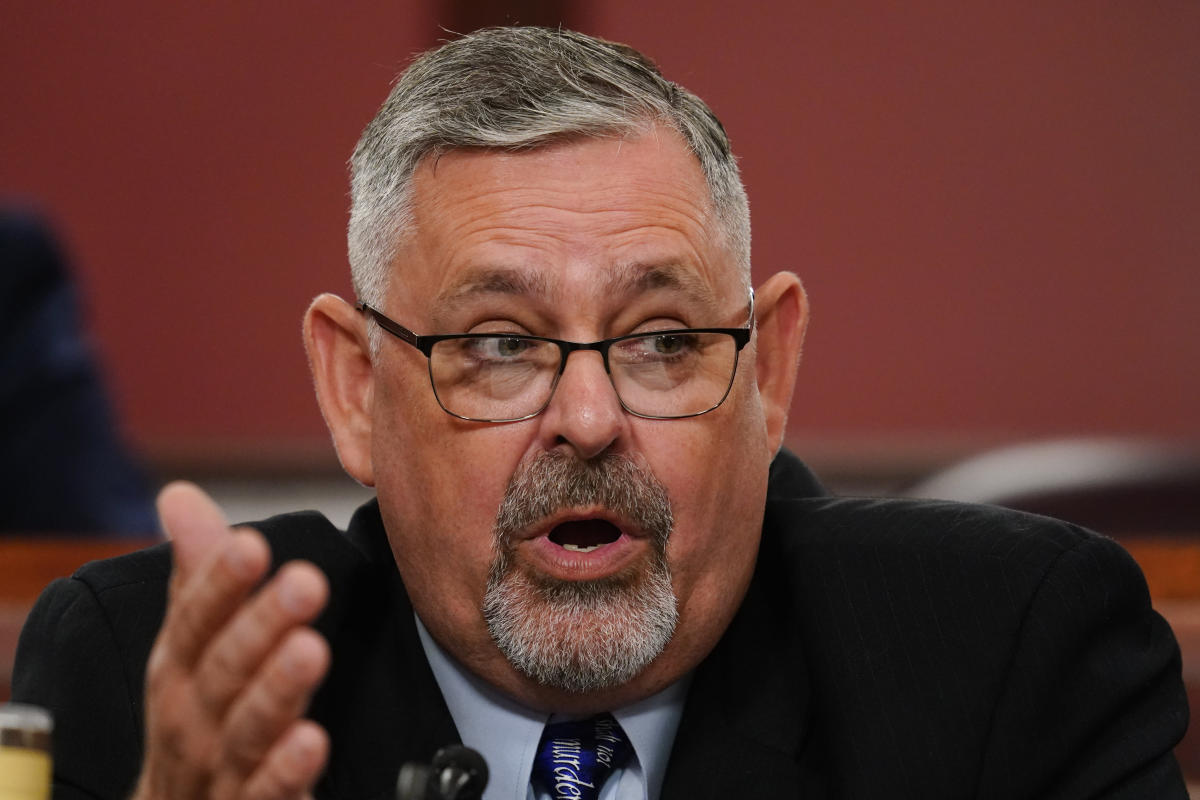 HARRISBURG, Pa. (AP) — The inspection of voting machines in a heavily Republican county in Pennsylvania appeared ready to go forward Friday in a GOP effort inspired by former President Donald Trump’s baseless claims about fraud in the 2020 election.

A state judge rejected attempts by Democratic Gov. Tom Wolf’s administration to block the inspection without certain agreements in place.

State lawyers had fruitlessly tried to get Fulton County officials to agree to their demands on protocol, including sharing the identity of who will inspect the voting machines and allowing a state-designated voting machine expert to observe and record it.

On Dec. 10, state Sen. Cris Dush, R-Jefferson, sent a letter requesting the “digital data” from the election computers and hardware used in the 2020 election by Fulton County.

The county is cooperating.

A lawyer for Fulton County said Dush wants the Senate Republicans’ contractor to determine whether the equipment used there was the same equipment certified by Pennsylvania for use in 2020’s election.

Dush this year visited the Republicans’ partisan and widely criticized election review in Arizona and said he wanted to bring that model to Pennsylvania.

A Republican-controlled Senate committee also has sent a subpoena to state election officials for a wide range of election-related records.